Established in 1998, the Palmetto High School Golf Championships has been providing a premier tournament experience for hundreds of high school golf teams from around the country. Annually featuring over 30 teams from 10+ states, players compete for national bragging rights along the Grand Strand.

Past participants include the likes of Rickie Fowler, Harris English, and many other future Amateur and Professional stars. Past Team Champions include host school Waccamaw HS alongside traditional powerhouse teams such as Edmond North (OK), Mater Dei (CA), Bishop Gorman (NV) and Bellarmine College Prep (CA). 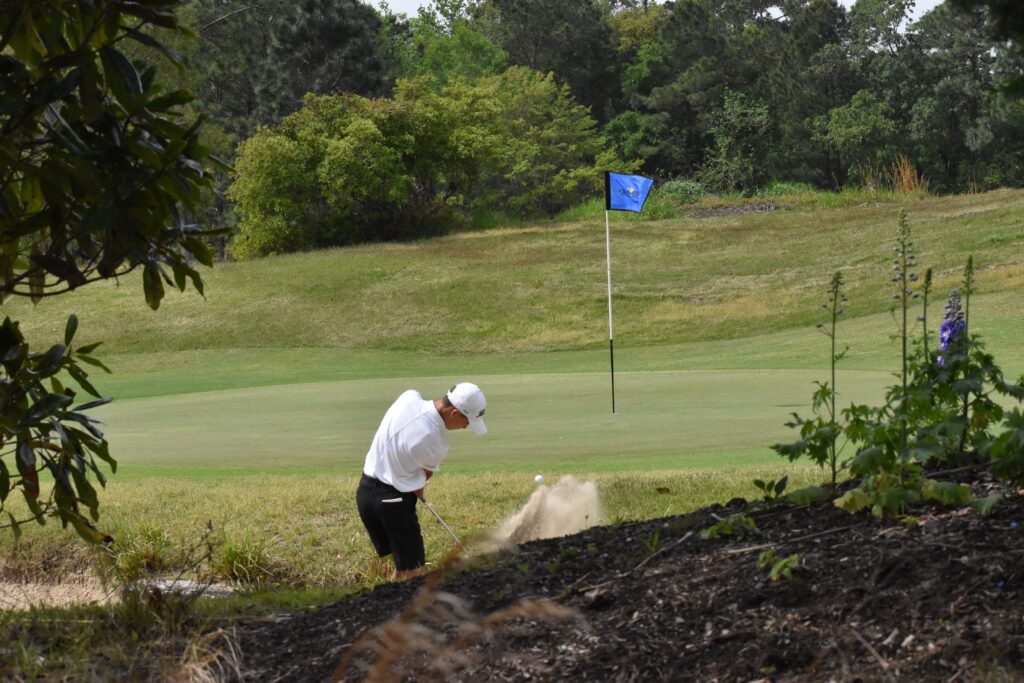 The 24th Annual Palmetto will be held April 6 – 8, 2023 and is limited to the first 48 registered teams. All participants will play three rounds at True Blue Golf Club, Caledonia Golf & Fish Club, & the Tradition Golf Club.

The Palmetto is an open tournament, available to any spring season high school golf team whose home state has approved sanctioning through the National High School Federation. A team must have at least four (4) participants to compete and no more than five (5). Individuals on registered teams may play as well, space permitting.

Entry for the tournament is $275 per student golfer and includes three (3) tournament rounds of golf, meal plan (lunch all three tournament days), range access prior to golf each tournament round, gift bag and awards. Each team is provided 1 coaches golf cart.

A coaches experience (golf Thursday & Friday, gift bag, and meal plan) is available for $225 per “coach” which can include parents, space permitting.

Once all starting five (5) players begin tournament play, no substitutions are permitted. All rules of golf will be followed per the SCHSL and USGA guidelines.

Teams will be placed in pods based on a pre-determined ranking using information compiled from the NHSGA database, past Palmetto performance, and resume. Pairings will be randomized within pods on Round 1, then reset for Rounds 2 & 3. In the event of a rain out, flights will be created based on the groups of pairings established in Round 1.

As a thank you for your participation in the tournament, local properties have offered our entrants discounted rates to their accommodations during the tournament. Details are as follows:

Refunds may be provided minus the $100 deposit to any team submitting a request in writing by March 6, 2023. Any cancellations received after March 6, 2023 will not receive a refund. No refunds are provided for rained out rounds. 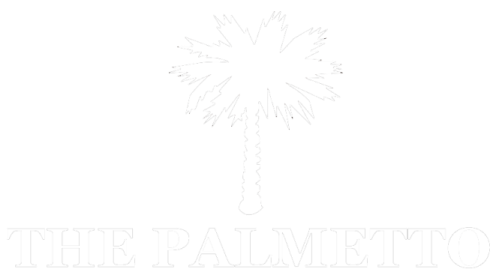